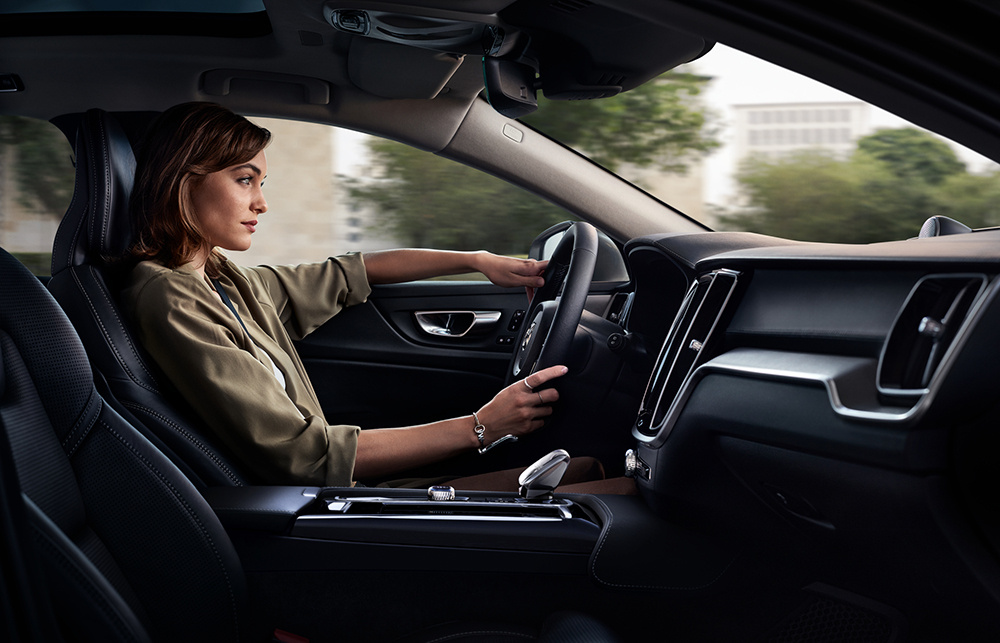 At Volvo Cars, diversity and inclusion are an essential part of the company culture. These values are shared across the company and inform everything it does. Volvo Cars’ success is built on the strength and insights gained from different backgrounds, perspectives and experiences.

That mindset also permeates the company’s approach to safety and is an important reason for Volvo Cars’ leadership in safety. When the company’s safety engineers work to develop the safest cars possible, they always aim to make our cars equally safe for everyone, female or male, and focus on those groups most at risk.

This is not as obvious as it sounds. Women are more at risk of getting injured in car crashes. This is due to inherent differences in anatomy and strength, but also because males have historically – as in many other areas – been the norm in crash safety, exemplified by the majority of crash test dummies. But not at Volvo Cars.

Thanks to its half century worth of safety research based on real-world crashes, Volvo Cars has been able to identify what injuries arise in different crashes for men, women, and children and transferred this knowledge into its safety engineering.

The company also shares its knowledge and insights with others, and has a long history of collaborating closely with governments, regulators and other researchers, in the interest of making traffic safer for all.

“We know that gender, age, size and shape need to be taken into consideration to protect everybody,” said Prof. Lotta Jakobsson, one of Volvo Cars’ most experienced safety experts. “So we do our best to understand the underlying reasons and use that knowledge to develop safety in our cars, proven by the many innovations over the years that help keep both men and women safer in a Volvo.”

In 1970, the Volvo Traffic Accident Research Team was formed. Since then, the team has gathered and analysed data from more than 40,000 cars and 70,000 occupants. This has led to many of the innovative systems in Volvo cars today. Innovations like the whiplash protection system WHIPS, the side impact protection system SIPS and Inflatable Curtain airbags are described below:

• Women are generally at higher risk of whiplash than men, mainly because of differences in anatomy. But not in a Volvo seat, thanks to the Whiplash Protection System (WHIPS), which combines a robust head restraint with clever seat design to support both the head and back, protecting the neck. After initially seeing a relative larger drop in injuries among women in a Volvo with WHIPS, the technology now provides comparable whiplash injury risks for men and women and has halved the long-term injury risks, compared to prior Volvo cars.

• Women are more likely than men to suffer a chest injury in a car crash, due to differences in skeletal strength. For optimal protection, Volvo Cars has continuously developed its car structure, and introduced side airbags to minimise impact on the occupants. Its Side Impact Protection System (SIPS) relies on an intelligent structure to boost overall safety. In fact, together with the torso side-impact airbag, SIPS reduces severe chest injuries by over 50% for men and women, compared to Volvo cars prior to SIPS introduction.

• Women were also in focus when developing the Inflatable Curtain (IC). The differences in height between people make the IC that covers the full window a vital safety feature, providing essential protection to the head in a side impact. Together with SIPS and the torso side-impact airbag, the IC reduces risk of serious head injuries by approximately 75% compared to Volvos before SIPS. The IC was the first airbag to offer improved protection for both front and rear seat occupants.

• To learn more about pregnant women in crashes, Volvo Cars developed the world’s first average-sized pregnant virtual crash test dummy. The computer model allows for study on areas such as occupant movement and how the safety belt and airbag help protect the woman and foetus.

More recently, Volvo Cars’ research data highlighted the relative importance of protecting the lumbar spine, or lower back, across all people, regardless of gender and size. Further analysis and study made it focus on the complexity of run-off road crashes and injuries involved. The resulting technology, introduced first on the XC90 and now on all SPA-based cars, is an energy absorber in the seats that goes far beyond regulatory requirements for car makers.

Learn more about Volvo Cars’ approach to safety and insights on safer cars for everybody: https://www.volvocars.com/intl/why-volvo/human-innovation/future-of-driving/safety/cars-safe-for-all 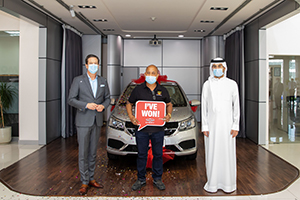 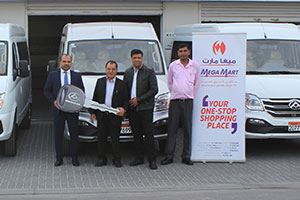 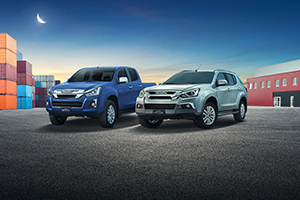 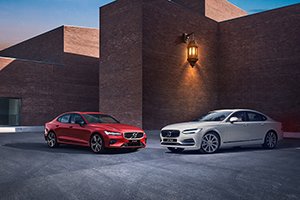