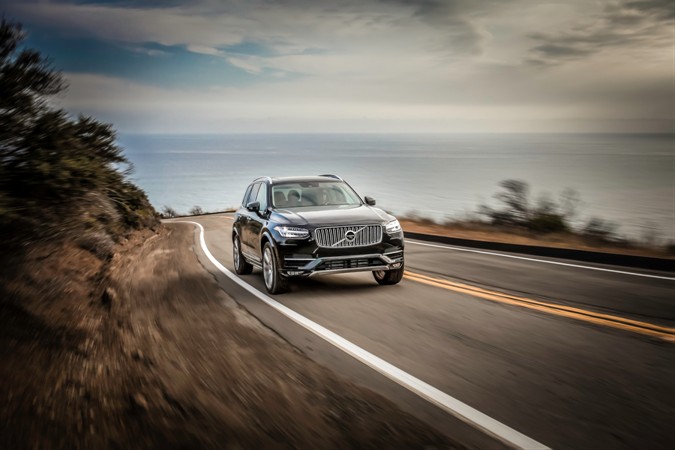 The Volvo XC90 has been awarded five stars and achieved top ratings in its 2015 Euro NCAP tests. The XC90 with standard City Safety technology stood out as the first car from any manufacturer to score full points in Euro NCAP Autonomous Emergency Braking Car to Car rear-end tests (AEB City & AEB Interurban).

"This is further proof that with Volvo XC90 we have developed one of the safest cars in the world. In fact we scored one hundred per cent in the Safety Assist category. From an industry perspective Volvo Cars remains the leader in car safety innovation and miles ahead of the competition with our standard safety offer," said Dr Peter Mertens, Senior Vice President, Research & Development at Volvo Car Group.

One hundred per cent in Safety Assist 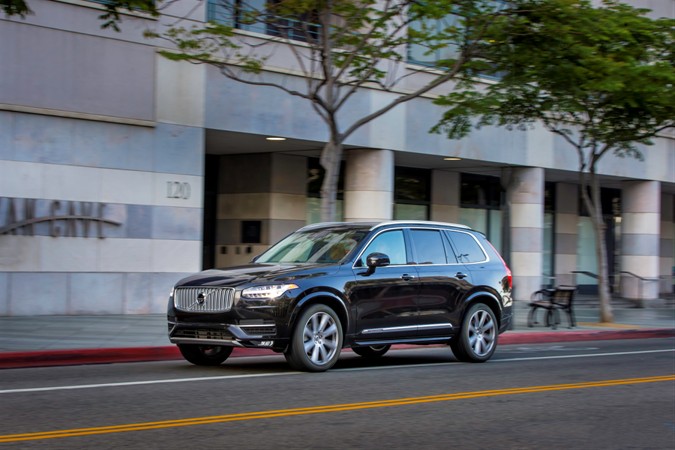 The XC90 scored one hundred per cent in the Safety Assist category and is also the first model to achieve maximum score in the two Autonomous Emergency Braking tests AEB City & AEB Interurban. The XC90 also features advanced pedestrian protection functionality that independent safety regulators have yet to include in their testing protocols, demonstrating once again how the Swedish carmaker continues to dominate and innovate in the field of car safety.

"We are the first car manufacturer to surpass the criteria that Euro NCAP has applied to the AEB Interurban and City testing procedures. City Safety is one of the most advanced standard crash prevention offers you can find in a modern car. It addresses vehicles, cyclists and pedestrians in certain situations, day and night," said Martin Magnusson, Principal Engineer at Volvo Car Group.

With Volvo Cars' long held Vision 2020 the Swedish carmaker aims to deliver cars in which no one is seriously injured or killed by the year 2020. The XC90's clear five star results in Euro NCAP's testing is a clear indication of Volvo Cars' continued innovation with the ultimate goal of creating cars that do not crash.