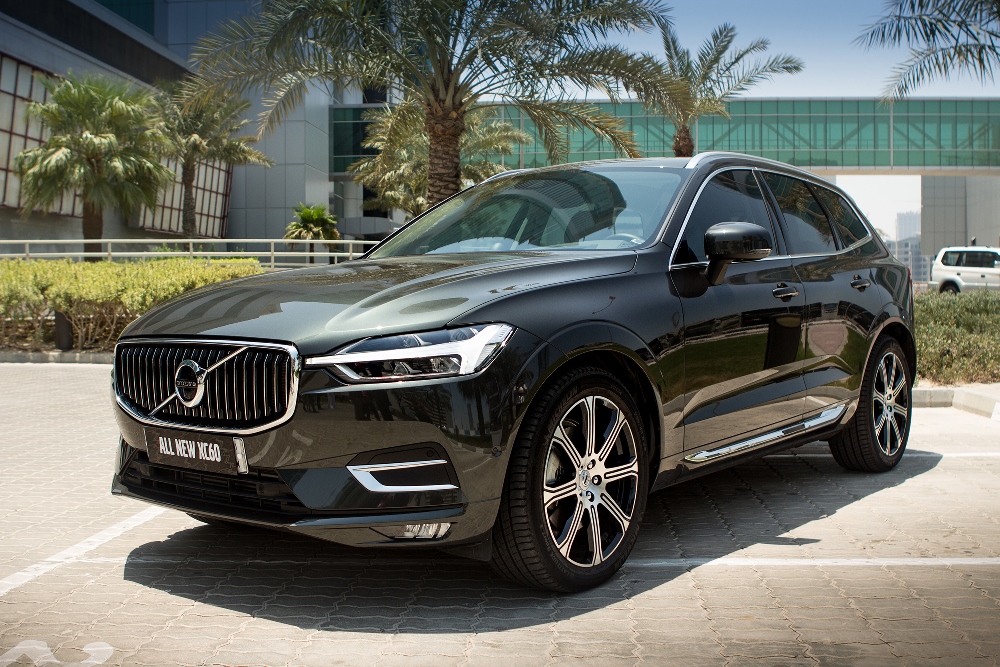 The overall architecture and design for both the interior and exterior make it one of the most beautiful cars to own, and the price range also makes it more affordable than similar luxury SUVs, which puts it in a unique position in this market.
The all-new XC60, which was revealed at the Geneva Motor Show, banks on Volvo’s heritage of designing stylish and dynamic SUVs, with an exterior sculpted with subtle, timeless elegance and a masterful interior of well-resolved architecture, beautiful materials and the very latest technology. Some of the most notable improvements include a state-of-the-art infotainment system and more legroom for rear-seat passengers.
The five-passenger compact SUV is offered in three main trim levels: Momentum, Inscription, and R-Design, which are further differentiated by two engine choices: T5 and T6. T5 is powered by a turbocharged four-cylinder engine that produces 254 horsepower, while the T6 receives a supercharger in addition to the turbocharger for a power increase to 320 hp. 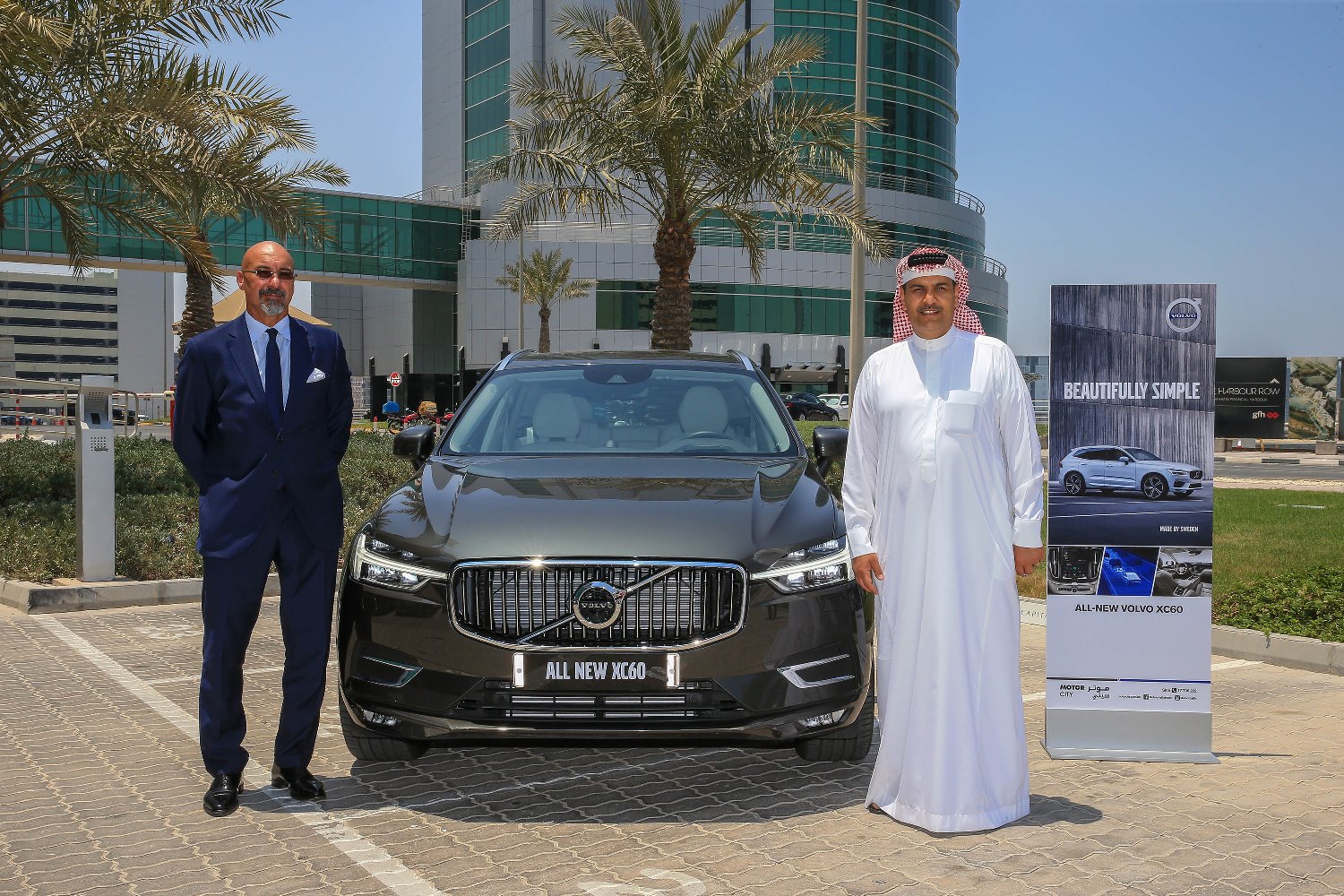 The new safety features include an updated City Safety technology with steering support which guides your car to avoid obstacles, a newly added Oncoming Lane Mitigation system that ensures drivers don’t wander out of their lane, and an optional Blind Spot Information System which will alert you if there is something in the driver’s blind spot.