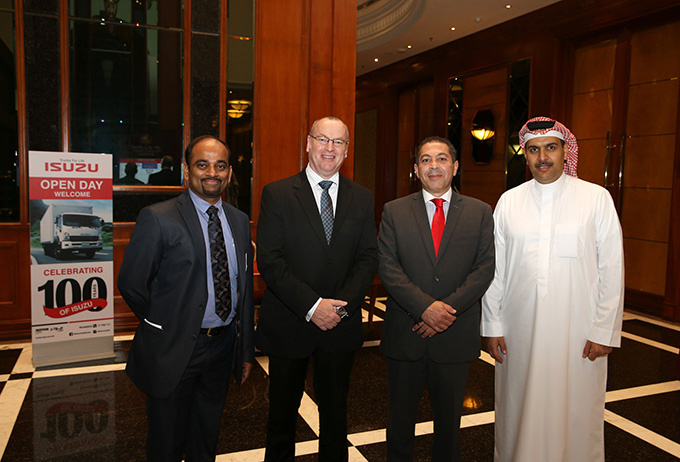 Bahrain, April 2016- Motorcity, the sole distributor of ISUZU trucks in Kingdom of Bahrain, held an “ISUZU Open Day” annual gathering for the ISUZU customers and their families on March 29th, 2016 at the Gulf Hotel Convention Centre.

The meeting was attended by Motorcity and ISUZU top officials. 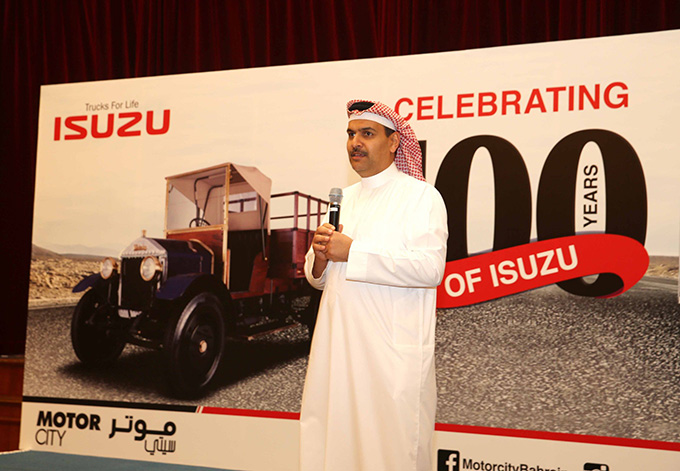 Mr. Waleed Noubani expressed his appreciation for Motorcity’s efforts to place Bahrain among the top GCC markets with their strong sales and after sales support.

Mr. Arun Kumaar Assistant General Manager of the Commercial division in Motorcity thanked all ISUZU customers for their continuous support to help position ISUZU as one of the fastest growing brands and the market leaders in the light duty truck segment.

Headquartered with its production facility in Tokyo, ISUZU is the world’s largest manufacturer of light duty commercial vehicles. The first ISUZU truck rolled off the factory assembly line more than 80 years ago. Today, ISUZU is considered a major global player, a pioneer and an innovative truck manufacturer, leading the automotive industry in the 21st century.

In addition to ISUZU Trucks on display at the event, the Motorcity after sales department highlighted the importance of using genuine spare parts and the need for periodic maintenance. 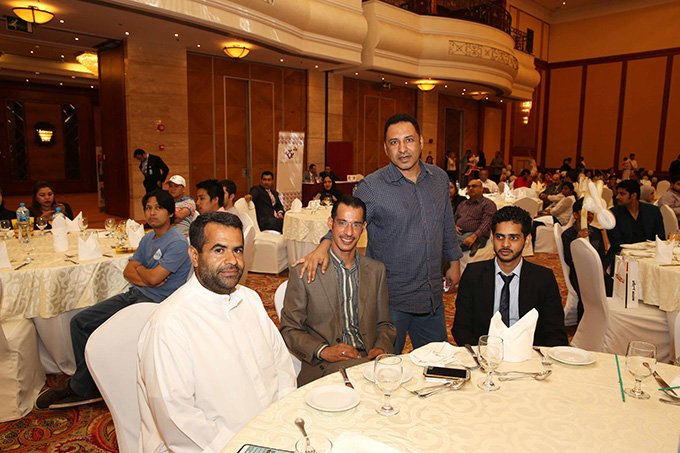 During the event, customers were treated to a raffle draw, where the grand prize of two F1 tickets, was won by both Mr. Raghuraman, General Manager of JASCO and Mr.  Avelino from Kontra (a subsidiary of the Mohammed Jalal Group).