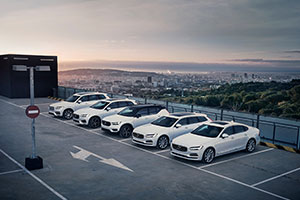 Motorcity BSC, the sole distributor of Hino Trucks in the Kingdom of Bahrain, marked another milestone by winning multiple awards at the Hino Regional dealer meet in Dubai.